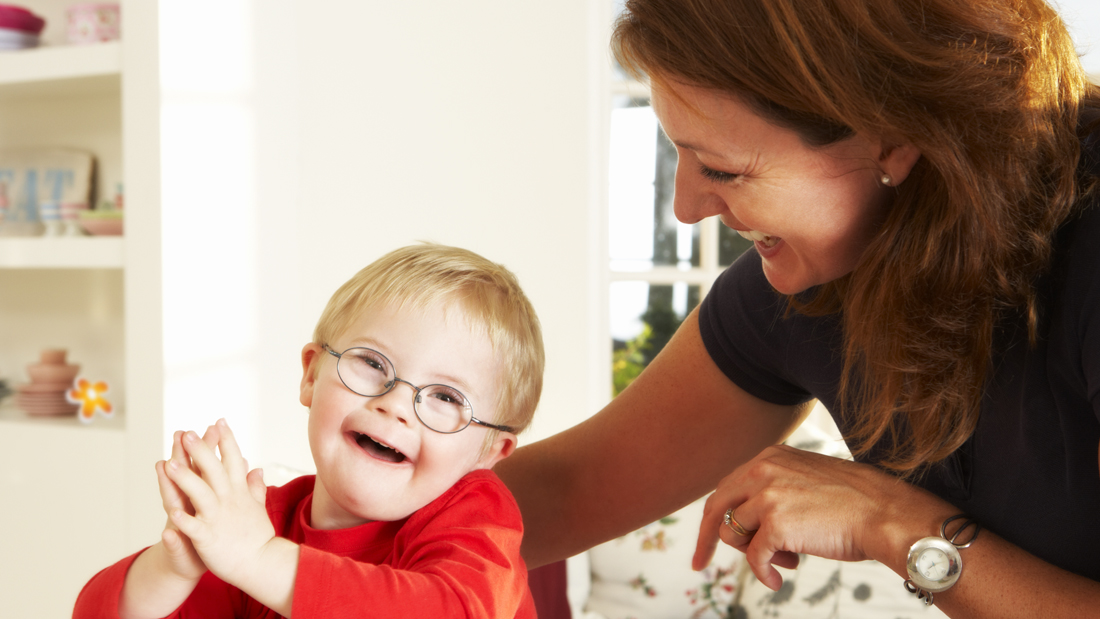 Pediatric physical therapy promotes a child’s independence by working on muscle strength, posture, motor skills, coordination and mobility. THERAPY 2000’s highly trained pediatric physical therapists help a child reach their full potential by working with the child and their family to implement an individualized pediatric physical therapy program. Pediatric occupational therapy helps children with special needs achieve independence and enhance their quality of life. The focus of treatment is to facilitate and empower the child and family to achieve the highest level of functional independence possible. Speech-language pathologists also work with children who have feeding, swallowing or other oral motor problems. Good feeding and swallowing skills increase a child’s ability to receive adequate nutrition and hydration for good growth and development. 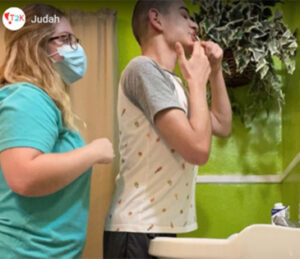 Judah is a 19-year-old man who was adopted from a Bulgarian orphanage by his when he was 11. Spending most of his early years in a crib, he had little social or cognitive stimulation. As a result, Judah has a history of reactive attachment disorder and other psychological concerns, including Autistic Disorder with Catatonia (A neuropsychiatric disorder which affects behavioral and motor functions). 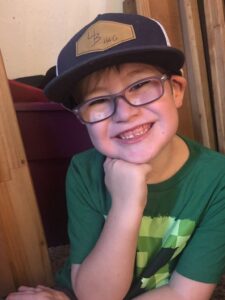 When Grayson was first evaluated for speech therapy at five years old, his mother could understand only about half of his speech, Many times, Grayson couldn’t be understood at all, and he would withdraw and walk away. ‘Summer 2020 was very difficult for Grayson and his mother. Grayson’s mother was eight months pregnant when they experienced a tragic housefire during the height of the Covid-19 pandemic. He stayed with his grandmother in West Texas for several weeks while his mother gave birth to his new sister and settled into a new home. Because of teletherapy, Grayson was able to begin speech therapy as soon as the insurance authorization was received. Grayson’s mother and family have been extremely supportive throughout his care.

Aislin began Physical Therapy with THERAPY 2000 because she had limitations with functional mobility. Due to a diagnosis of Torticollis, she viewed the world sideways.

She could roll with modA and was very comfy in one place. However, tight neck muscles restricted her head motion, and she was unable to roll over. While sitting with back support, Aislin’s head would tilt and rotate to the side. She was only able to turn her head halfway before her shoulders would rotate to compensate for restricted neck motion. 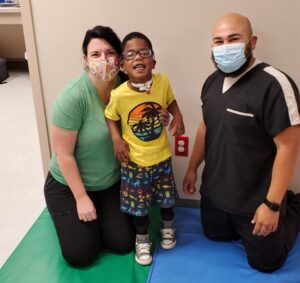 Zione was born premature at 27 weeks, weighed 1 lb., 14 oz. at birth and had to stay in the NICU for a full year. While hospitalized he had a PDA, G-tube placement with Nissen, trach placement and PE tubes. Zione has had feeding, speech, gross motor, and fine motor delays since birth. He’s received Speech, Physical and Occupational therapy through the years to increase his function and safety in his home and the community.

5 Best In Home Caregiving Agencies in Dallas-Fort Worth TX

How to Find a Quality Memory Care Facility?